Today, September 1, 2020, the U.S. Fish & Wildlife Service (the Service) made a decision -- published in the Federal Register -- to not designate critical habitat for the rusty patched bumble bee. The Service concluded that habitat destruction and modification is not the primary threat to the bee, and that the availability of habitat does not limit this bee now or in the future, despite its previous finding that habitat loss threatens the rusty patched bumble bee.

Unfortunately, this decision was based on assumptions about this bee’s biology that were made with insufficient evidence. Failing to designate critical habitat may hinder recovery of the rusty patched bumble bee, which has already been lost from more than three-quarters of its historic range.

For example, as the Service admits in the ruling, “Little is known about the overwintering habitats of rusty patched bumble bee foundress queens…”. The overwintering period represents up to half of the life of a bumble bee queen, and the Service admits that it does not understand what habitat is needed during this time. To make a decision based on the idea that habitat is not limiting to the rusty patched bumble bee, when biologists know very little about what type of habitat this species needs during half of its life, is problematic and may further threaten this bee with extinction. 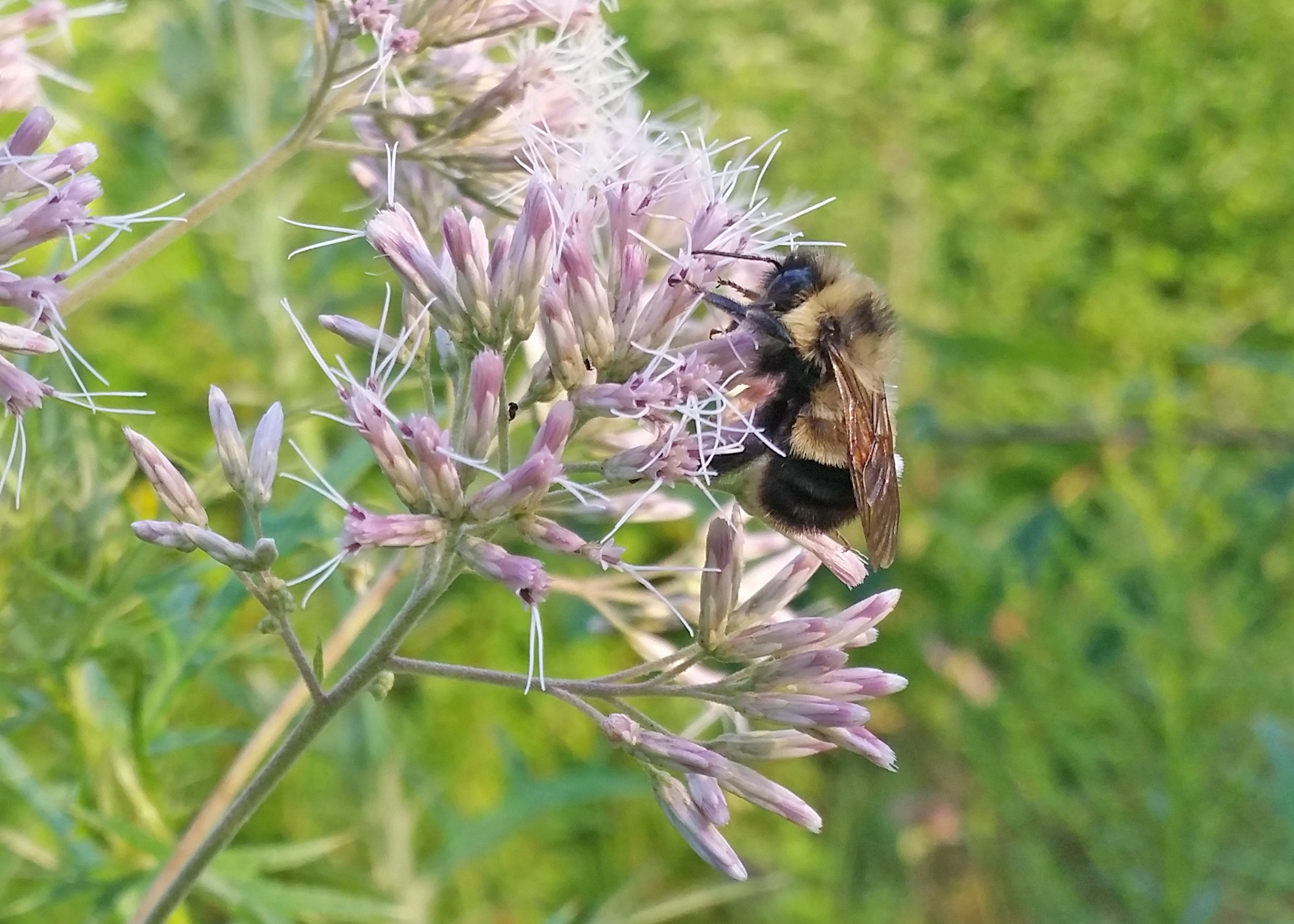 The rusty patched bumble bee has disappeared from three-quarters of its historic range and was protected under the Endangered Species Act in 2017. The U.S. Fish & Wildlife Service has decided to not designate critical habitat, a setback in the process of recovery for this species. (Photo: Xerces Society / Rich Hatfield.)

Further, the Service makes the statement in the ruling released today that "The rusty patched bumble bee is one of the first bumble bees to emerge early in the spring and the last to go into hibernation, so the species requires a constant and diverse supply of blooming flowers to meet its nutritional needs." To suggest that floral resources throughout the current and historic range of the rusty patched bumble bee are diverse, constant from March through September, and widespread is contrary to our current understanding of habitat degradation in this region of the country. Indeed, in its Species Status Assessment, the Service recognized the threat posed by the loss of flowering plants due to the extensive use of the herbicide glyphosate within the rusty patched bumble bee’s range. In addition, the threats posed by the ongoing and increasing effects of climate change, disease, and the widespread use of insecticides known to be highly toxic to bees can be exacerbated by habitat loss.

To take critical habitat off the table as a potential conservation tool at this point in the bee’s recovery, and with our current level of understanding, has the potential to delay or impede progress. Recovery cannot and will not happen overnight. Despite this unfortunate decision, we will continue to forge ahead with our efforts to gain a better grasp of this species’ nesting and overwintering habitat needs and, based on our current level of understanding, work with partners throughout the range of the rusty patched bumble bee to protect, conserve, and restore the habitat where the bee once thrived. The hard work necessary to help this species recover is just beginning!

Read the profile of the rusty patched bumble bee 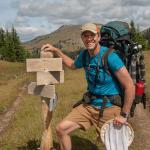 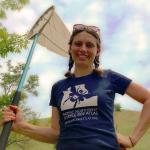 Endangered Species Program Director
Sarina directs the Xerces Society’s Endangered Species and Aquatic Program. Since joining the Society in 2006, Sarina has worked on the conservation of diverse at-risk North American invertebrate species, including bees, butterflies, beetles, and freshwater mussels. Sarina has authored multiple publications on the conservation of endangered pollinators and other at-risk species, and developed management guidance for federal agencies, such as the U.S. Forest Service, Bureau of Land Management, and Fish and Wildlife Service.